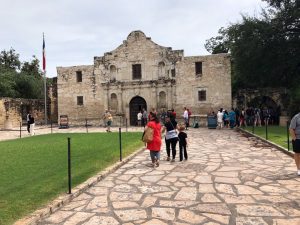 The San Jacinto battleground, along with the Battleship Texas museum, has been closed for an indefinite period of time following an ITC chemical fire that occurred in March of 2019. While fighting the fire, some of the fire suppressant foam along with toxic chemicals leaking from the tank flowed down into the Houston Ship Channel which lies between the battleground and the ITC chemical plant. Because of this, celebrations for the annual celebration of the Battle of San Jacinto were canceled. This is only the second time in thirty five years that the festivities have had to be canceled. This was a rather big letdown for many people as this remembrance celebration takes many months to plan. The Battle of San Jacinto was the last big battle of the Texas War for Independence which famously saw the Texan forces route the Mexican soldiers under the command of Santa Anna. Texan troops also ended up “capturing” Santa Anna’s prosthetic leg after the battle was over. At the end of the battle Santa Anna surrendered to Texan forces however this was not officially recognized by the American government. Battleship Texas is a famed battleship that sailed in both World Wars and was converted into a museum after being decommissioned. 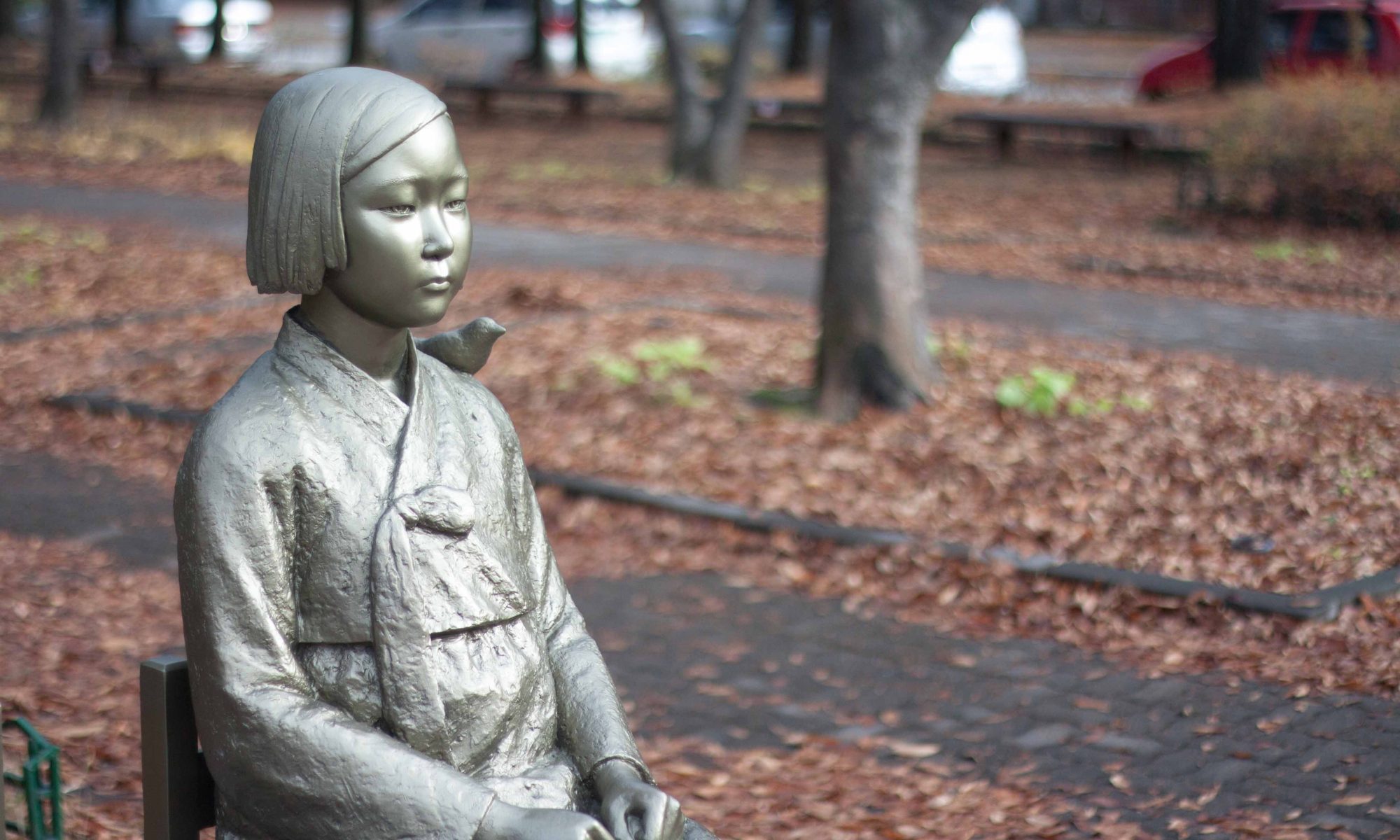 The term “comfort women” is a euphemism to describe sexual slaves under the Japanese Imperial Army during World War II. The most widely accepted estimate is nearly 200,000 women held captive; however, the most conservative estimates are around 20,000 women. Most of these women were from Korea, the Philippines, China, Indonesia, Japan, and the Netherlands. In 1991 the first woman, Kim Hak-Sun, broke the silence about being a comfort woman, over 40 years after the events. Kim Hak-sun brought the issue to the public eye which has become a large issue in Asia. Since the 90s there have been many other women who came forward.  However, many of the women who came forward as former comfort women were shunned by their family members. In 2015, Prime Minister Shinzo Abe announced an apology a compensation agreement of 1 billion yen (about $8.3 million) was reached. However, the funds have since been since been frozen. There are many efforts in Asia to educate people about the horrors comfort women faced. In the Philippines, for instance, the group Malaya Lolas (Free Grandmothers) is an activist group which campaigns for justice for former Filipino comfort women. On the U.S. side, a house resolution was passed in 2007 which urged the Japanese government to formally acknowledge, apologize, and accept responsibility for their actions from the 1930s to WWII. In 2017, the first comfort women memorial in the United States was built in San Francisco. This statue caused controversy with Japan and caused them to end their relationship with Osaka, Japan in 2018. Even after the 2015 agreement some activists are fighting for justice. Currently, the number of living former comfort women are dwindling whose stories may not have been explored. 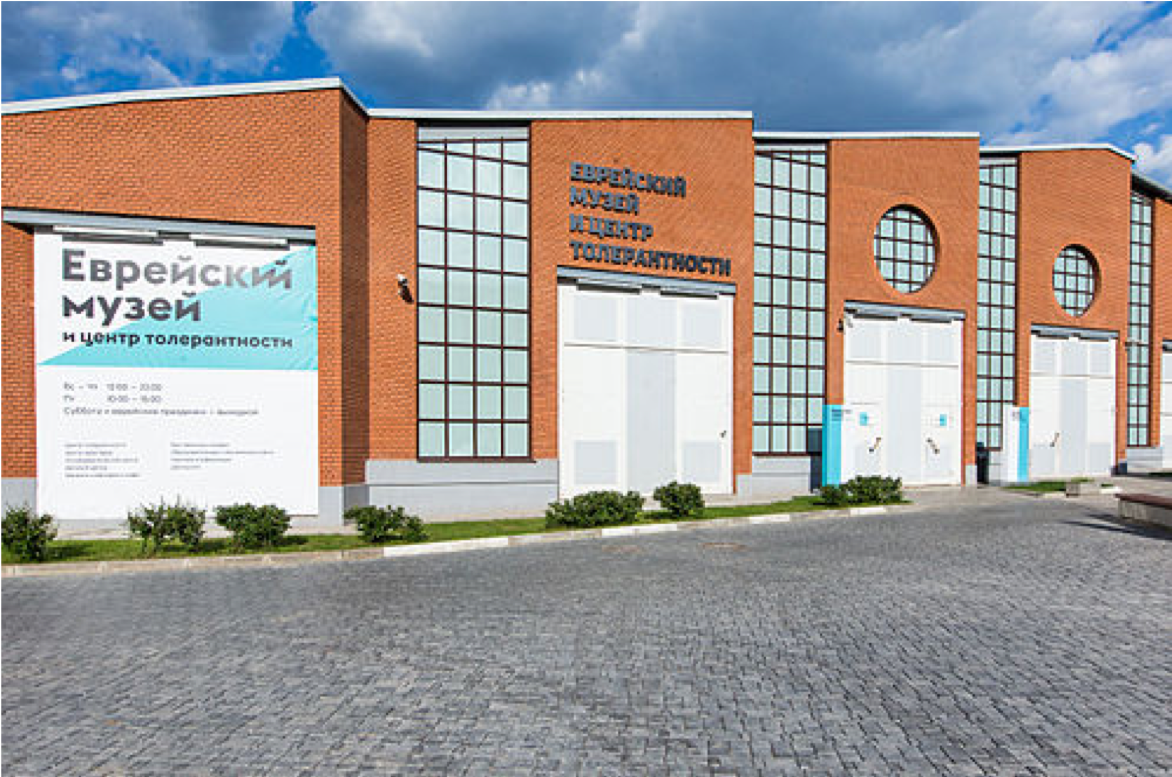 The Notre Dame Cathedral in Paris, France is one of the most distinguished monuments in France. The 850-year-old cathedral was built to be the official seat of the Archbishop of Paris. Construction of the cathedral began in 1163 and was completed almost 200 years complete. Currently, it is owned by the French State, however, the Catholic Church has control to use the Cathedral whenever they want.

The Cathedral itself has a long-standing history. Some of the more major events include; the coronation of King Henry IV of England being crowned as the King of France in 1431; Napoleon Bonaparte was crowned as Emperor in 1804, Victor Hugo published The Hunchback of Norte Dame in 1831 which sparked a renewed interest in the Cathedral, which also led to new renovations, glass stained windows were removed during WWII, and  in 2012 was the celebration of the cathedrals the 850th anniversary.

The most recent event to hit the cathedral was the fire that broke out on April 15, 2019. The fire itself didn’t do much damage to the interior and infrastructure of the cathedral, however, part of the roof and the spire burned down completely. The recent event is currently under investigation, however, it is suspected that current renovations were the cause of the fire. Luckily no casualties occurred, however, one fireman and two police officers did sustain some injuries but luckily all are going to be okay.

Zora Neale Hurston located and interviewed Redoshi, known as Sally Smith,  in 1927, while doing research on slave stories for a novel.  Hurston never published Redoshi’s story but wrote to Langston Hughes about her, saying Redoshi would be their secret.  However, Redoshi was found by others writing  slave stories and she appeared in an interview in 1932, an educational film in 1938, and was referenced in a memoir in 1979.  By doing a search of these sources and census information we can piece together a picture of Redoshi’s life.

We know Redoshi was kidnapped by Dahoman warriors when she was 12 during a night raid.  She was transported in 1860 to Mobile Bay, Alabama on board the Clotilda, the last known slave ship from Africa.  Redoshi was married off to another slave and sold as a couple to Washington Smith.  She remained a slave for 5 years when the 13th amendment was passed.  After that she remained with her husband and daughter on the Smith plantation working as tenant farmers.  Eventually she moved with her family to a community known as Bogue Chitto in the Black Belt region of Alabama where they lived in a 1-room shack.  Redoshi died in 1937 at approximately 90 years old.

Redoshi is important not because she was the last surviving slave from Africa, but because we have her story.  Because Redoshi resisted white assimilation, we can learn about the culture, spirituality, and language of her West African heritage that she passed on to others.  Redoshi provided a deeper understanding of what it was like to be an African during that time in American history.  She also serves as a source of potential new information. 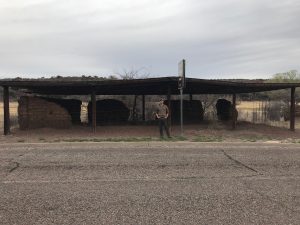 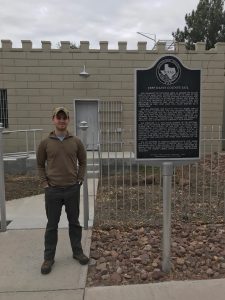 This is a plaque inside the Terlingua Cemetery which is located by the US-Mexican border in Terlingua, TX. Terlingua was once a mining town at the end of the 19th century into the early parts of the 20th century but is now a ghost town with a small population that consists of local artists. The cemetery mostly holds the remains of older residents of the town but there are also graves from as recently as 2018. It was amazing to see how some of these plots had withstood the test of time and continue showing the local traditions. 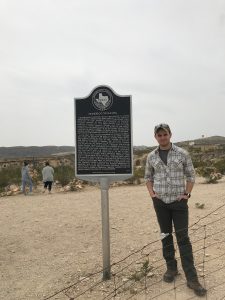 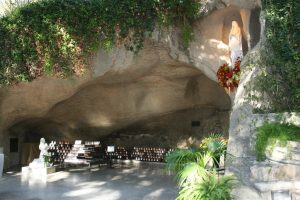 The Oblate Grotto is a massive and Catholic place of worship that can be found in San Antonio, Texas.  Regulars and passerbys can both on the dense spiritual presence felt at this place of worship. Unlike orthodox churches, the Oblate Grotto is a church that holds all of its events and services outside rather than behind closed doors. Attendees notice that this change can bring a huge wave of comfort and spiritual attachment to the site which only furthers the religious experience that the Grotto was meant to give.

The Grotto encompasses an area of five acres and in this space, there are two reconstructions of paramount religious events. The first is a recreation of Tepeyac Hill in Mexico and where Our Lady appeared before Saint Juan Diego as Our Lady of Guadalupe. During this meeting, Our Lady asked that a shrine be built in her name and there, Juan Diego received the beautiful image of Guadalupe to convince the bishop to construct the site.

The other religious location is the resemblance to Lourdes in France where San Bernadette had her Marian Spirits apparitions. Having this spiritual connection to a woman who saw in person the religious spirits only adds to the experience and allows for a deeper understanding of the faith.

The Oblate Grotto is a famous worship site where thousands visit yearly to receive an experience that cannot be felt on a daily basis. Many people have had their lives and point of view changed as a direct result of the events held here and there will be many, many more in the years to come. 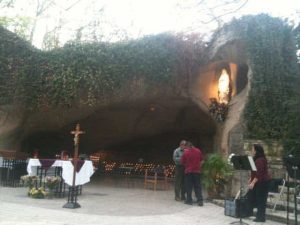 San Antonio, Texas: The Oblate Grotto and Shrine to Our Lady of Guadalupe