The CNN website is probably one of my most favorite places to read the news, especially CNN World News.

Opening up the World News tab, I am first enraptured  by the simplicity, yet serious vibe, of the CNN World news header. (Refer to Ex. 1.)

“Mmm hmm, this is gonna be good,” I think to myself. I mean, at least with finding interesting information to read, the title and the aesthetics of the information have to allure me first and I think, with their header here, that CNN definitely does a fine job attracting me to the information I’m now drawn to read.

Yet, while this information may be some of the best updated reports, it’s usually not happiest news.

Take Ex. 2, the World New’s headliner for today: “‘Worst days of our lives’ The Syrian airstrikes keep coming in this Syrian suburb”.

According to Tamara Qiblawi and Sarah Sirgany, on February 21st, 2018 (today) CNN states that for the past two days an airstrike has killed at least 250 civilians in Ghouta, Syria.

The following are also facts, some direct quotes, taken from Monday’s update and Wednesday’s update.

“The UK-based Syrian Observatory for Human Rights said 106 died on Tuesday, the highest in a single day since a 2013 alleged chemical attack on eastern Ghouta, which activists say killed approximately 1,400 people” (CNN, Wednesday).

“The Syrian Observatory said the death toll included 58 children and 42 women. More than 1,200 people were wounded by constant shelling of the besieged area outside Damascus. The assault continued into Wednesday (CNN, Wednesday).

“At least 71 people were killed and 325 others wounded in rebel-held Eastern Ghouta after the Syrian government carried out a series of airstrikes and artillery bombardments, the UK-based Syrian Observatory for Human Rights said Monday” (CNN, Monday).

In understanding how this all began, now must also understand it’s 2011 inception.

See, this recent airstrike is a part of the ongoing Syrian conflict that erupted back in 2011. This is more commonly known as the Syrian Civil War between the government of President Bashar al-Assad, along with its allies, and various forces opposing the government., knows as the rebels. The airstrike today was made by the regime of President Bashar al-Assad against the rebels.

And that ladies and gents is 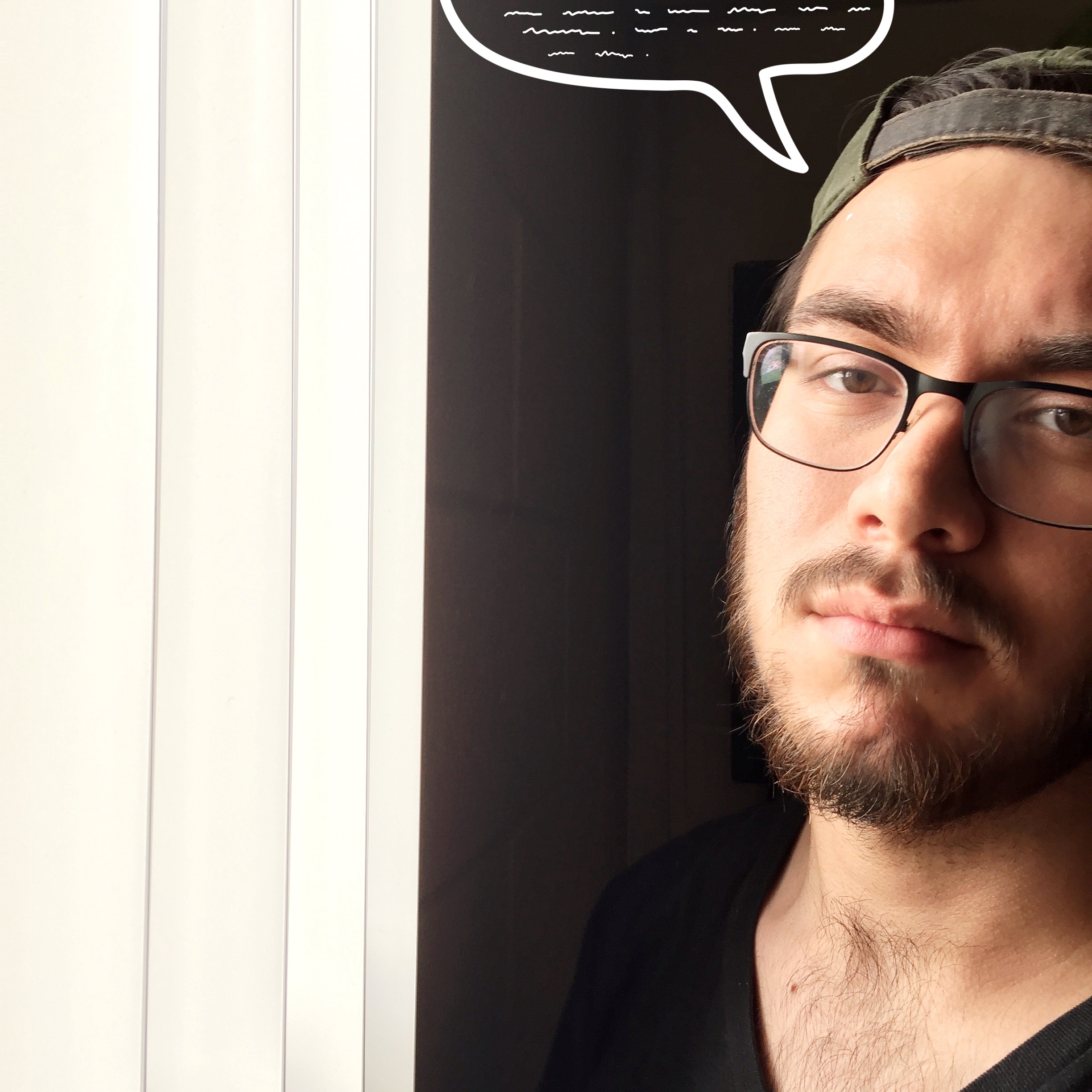